How did I manage to completely miss the Tony awards?

The single most important awards night for a gay male.
Forget pride parades and the GLAAD awards.
Tony's night is the night when the homosexual planets align and we all get reconnected to what we love most: DRAMA.

I didn't manage to watch the whole thing yet, life is a bitch, but I have seen a couple of moments that I particularly loved. 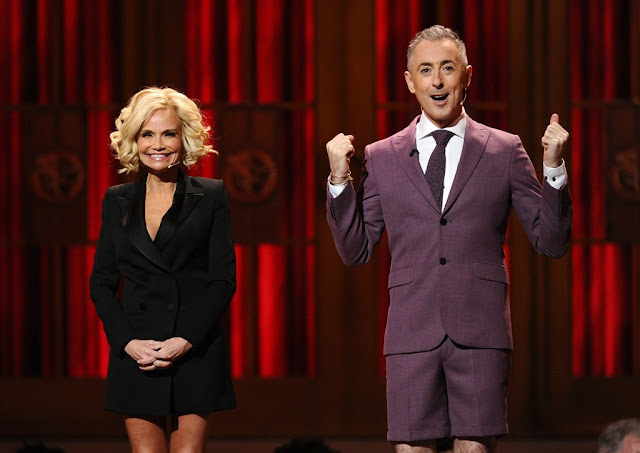 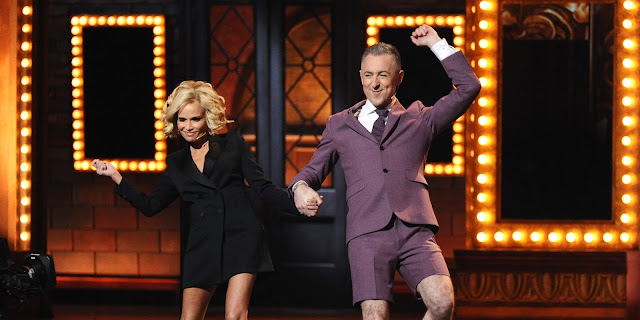 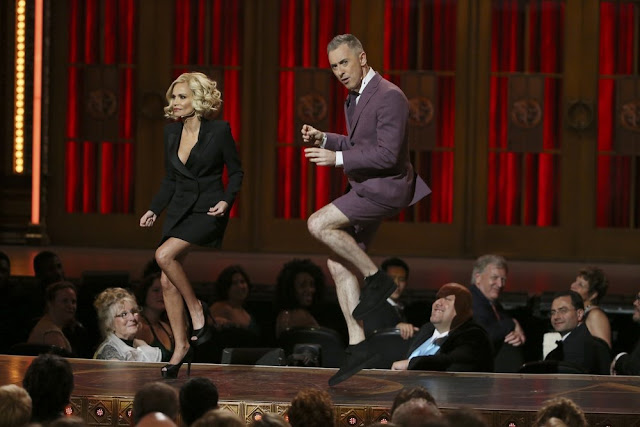 Dame Helen Mirren shined during her acceptance speech for the best performance by an actress in a leading role in a play. The play is called The Audience and it takes theatregoers behind the walls of Buckingham Palace and into the private chambers of Queen Elizabeth II (played by Helen Mirren) as she meets with each of her Prime Ministers, from when she was a young mother to now, as a great grandmother. Through these private audiences, we see glimpses of the woman behind the crown and witness the moments that shaped a monarch.
Mirren is as usual just impeccable in the role. Very few things are perfect in life: Helem Mirren as Queen Elizabeth is one of them. 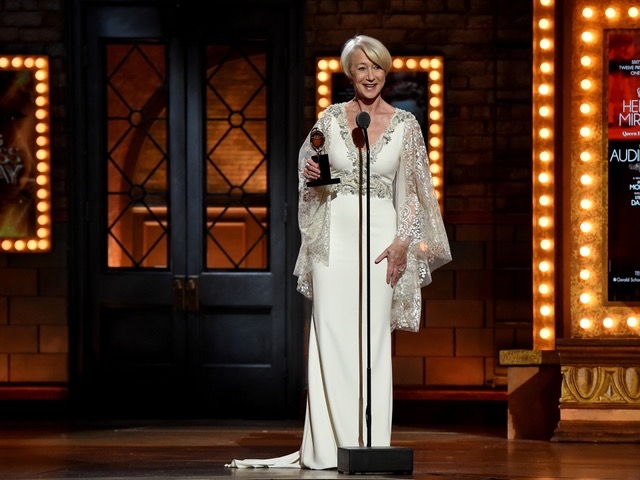 Nevertheless what really blew everybody away was the performance by an 11 years old girl.
The girl I am talking about is Sydney Lucas. Sydney didn't happen to win the Tony Award she was nominated for on Sunday night, but it took nothing away from the fact that she was the highlight of the entire broadcast. Lucas plays Small Alison in Fun Home, the musical adaptation of Alison Bechdel's graphic memoir about her coming of age that won the award for Best Musical. Lucas sang "Ring Of Keys," which tells the story of Alison seeing a woman who ... well, she'll tell you.

Sydney is the proof that talent and dedication will make you shine when you are given the opportunity to.

On top of that the score and the lyrics of this particular song show us that fortunately there are good writers out there. Luckily there are artists with more in their heads than the usual trash we are served daily by megastars with huge entourages but very little left to say. They have to be found in the less lucrative theater scene but they are all alive and kicking! Thank God!

Till next year then, until the gay planets will align again.

Get your daily dose of Prima Donna via Email!

Catch up with your reading here!